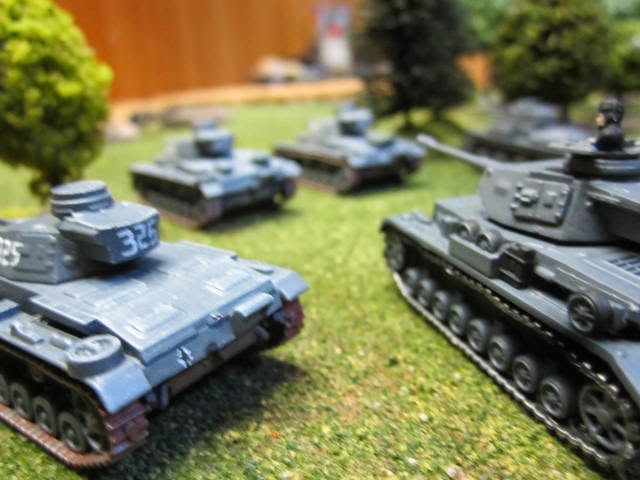 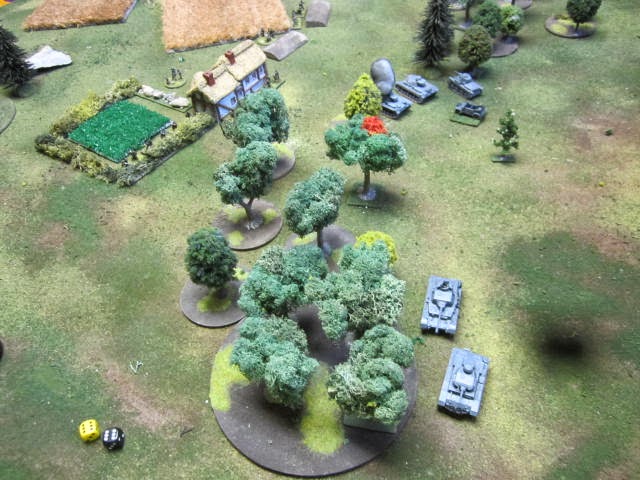 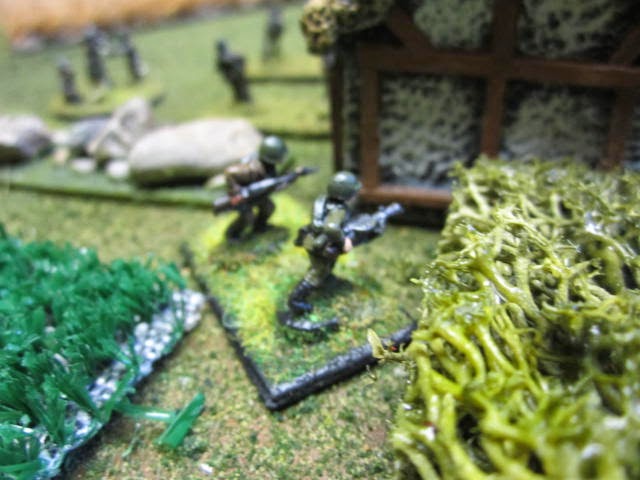 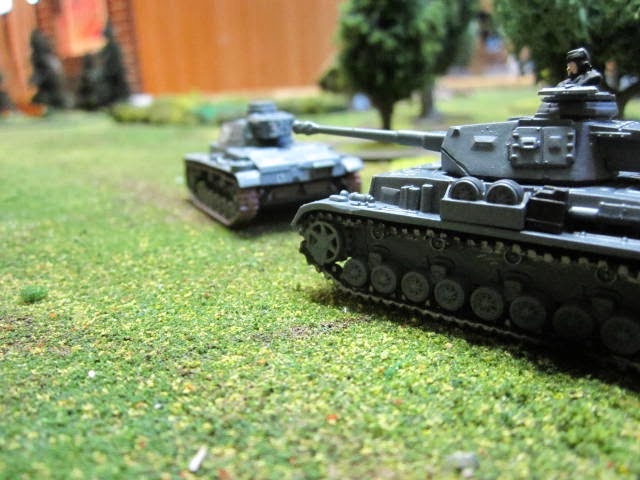 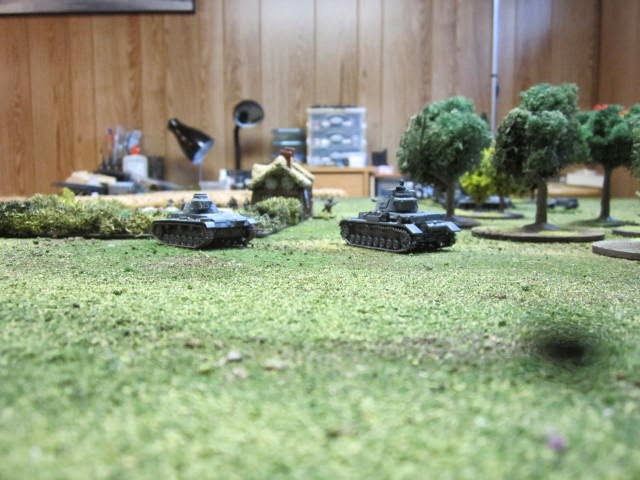 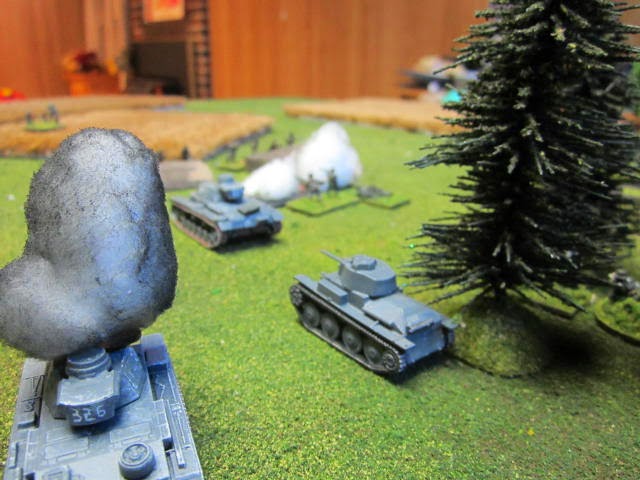 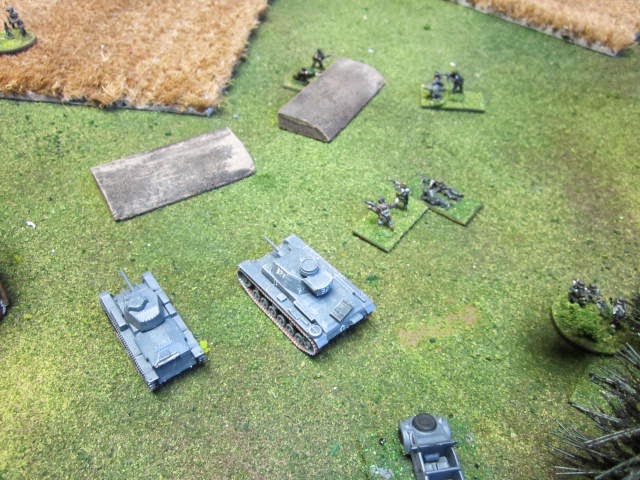 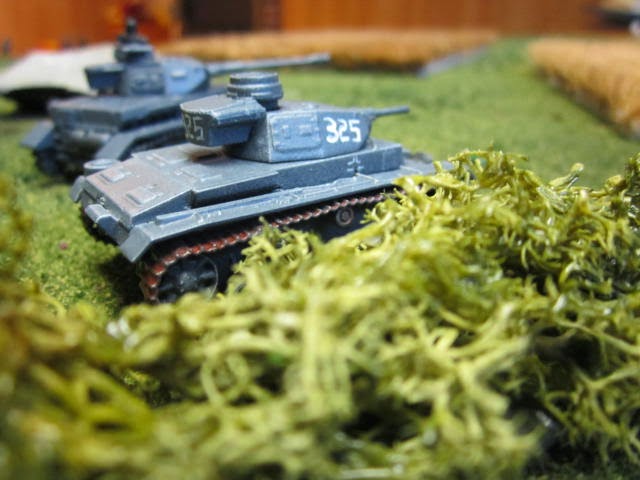 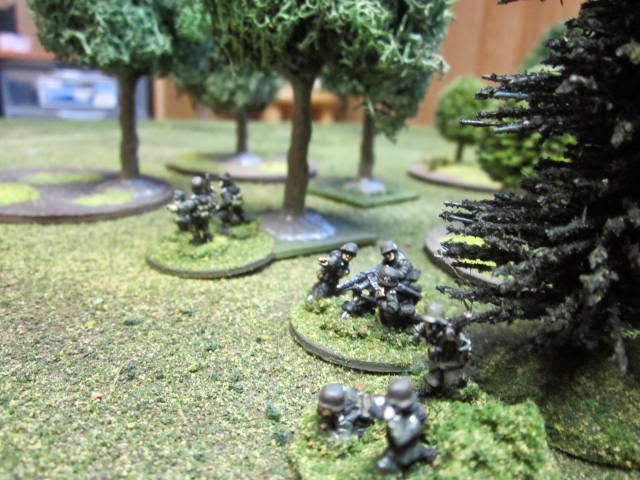 Posted by Disgruntled Fusilier at 10:53 AM