There have been a ton of games I've been wanting to play lately but either haven't found the time or haven't had enough miniatures painted.  Here is a list of them I'd like to play and of course publish the AARs to afterwards:

Sails of Glory (just got this in the mail!) 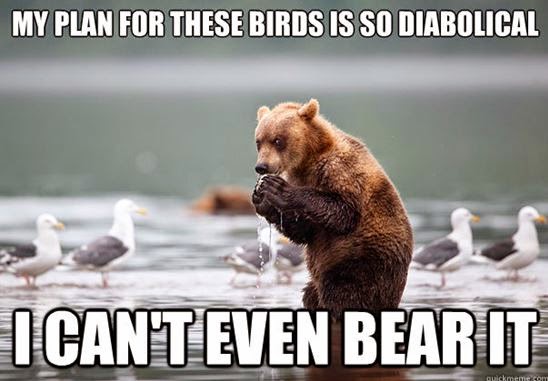 Posted by Disgruntled Fusilier at 10:31 AM