As promised here are some more shots of my latest mad-scientist creations here at Sound Officers Call.  A pair of Panzer III Ms with the side skirts from Plastic Soldier Company.  These are 15mm and I still have 2 more of their brothers to complete.  I'm saving the 5th for the stub-nosed "n" model, the support gun. 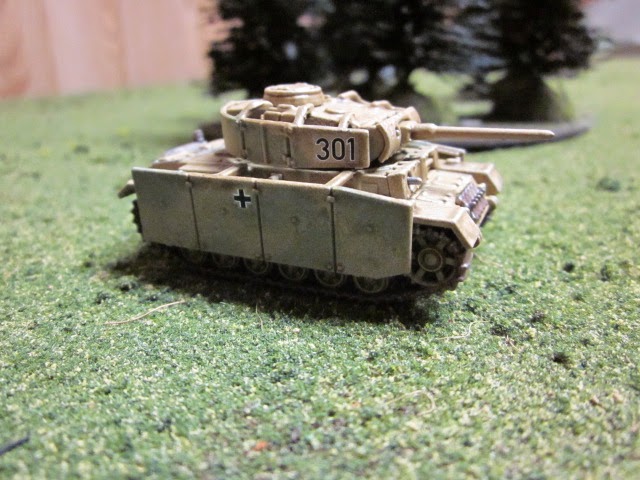 The mighty Panzer III!  You can clearly see evidence of my first DISASTROUS painting attempt.  I used Silly Putty to try and mask the original, botched camo job.  Dont ever do that under any circumstances.  I'm adding that to the wargaming TACSOP... 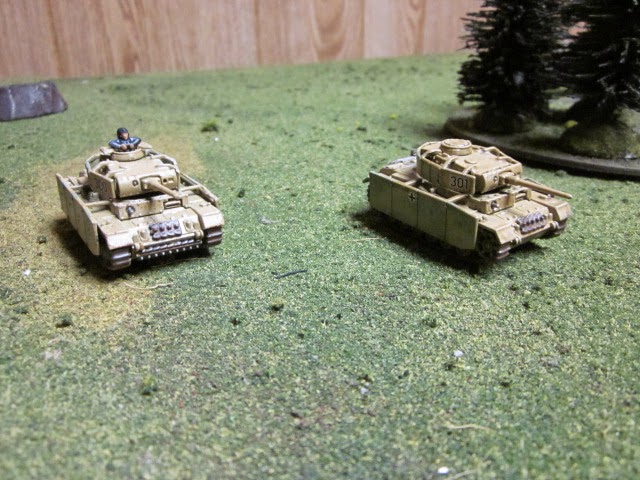 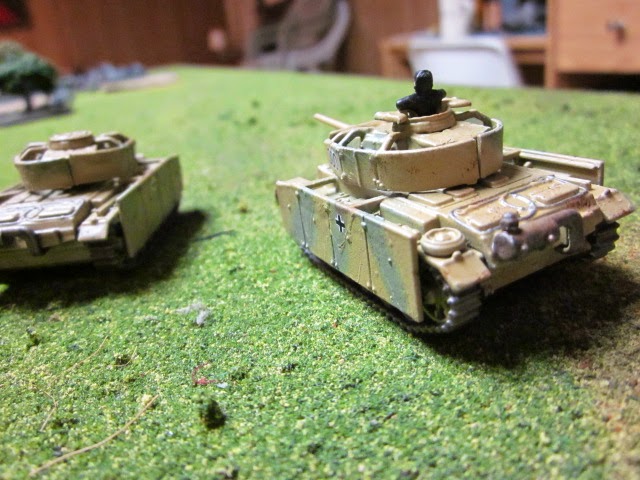 The second go around worked much better.  Believe it or not, there are 2 layers of protective finish on these.  I didn't paint all the detail I would have liked to, but again these are for the wargaming table and in my humble opinion, I think they look ok. 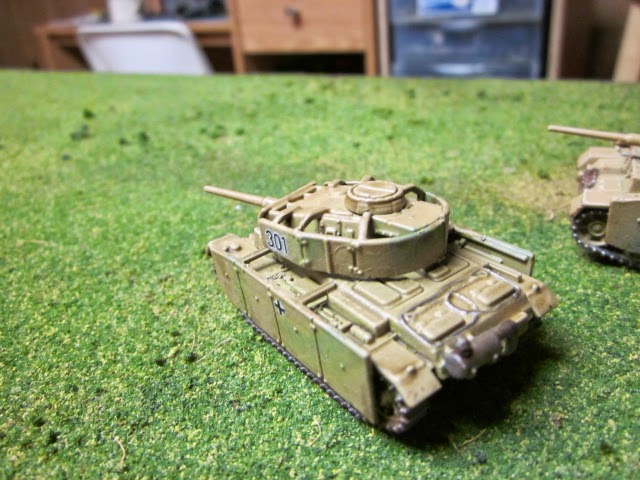 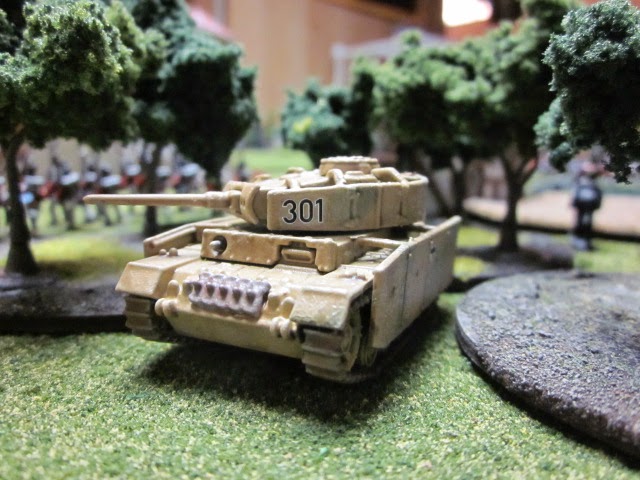 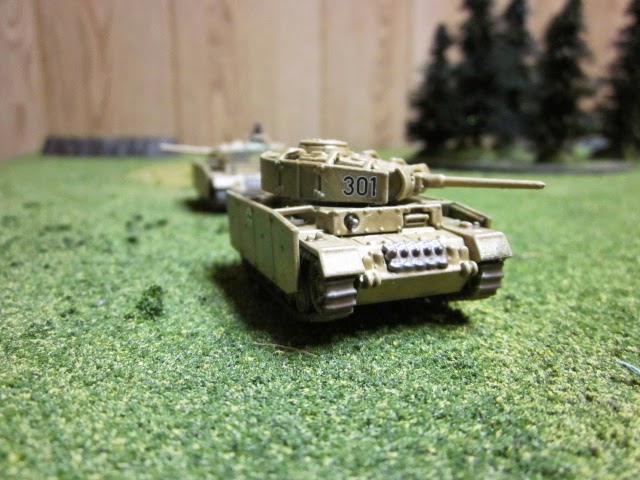 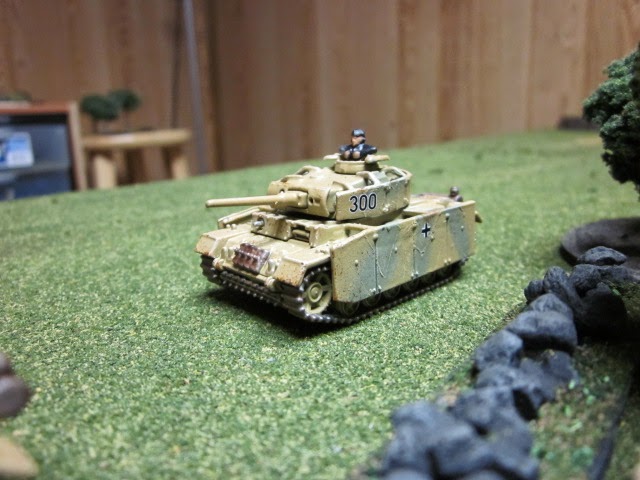 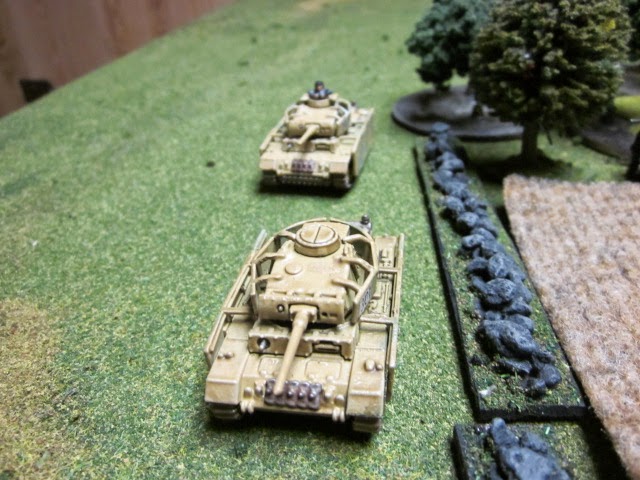 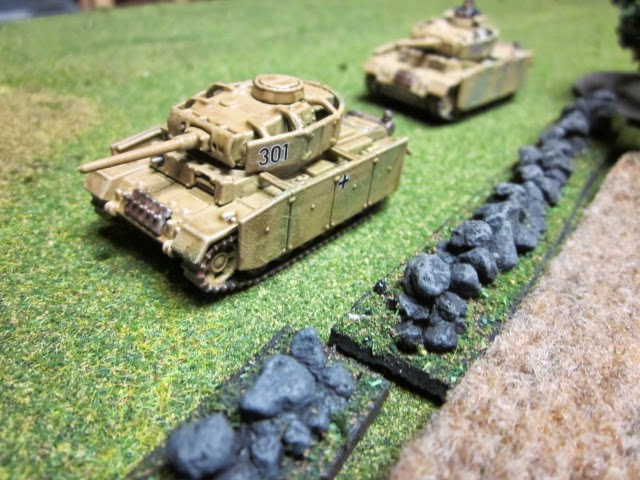 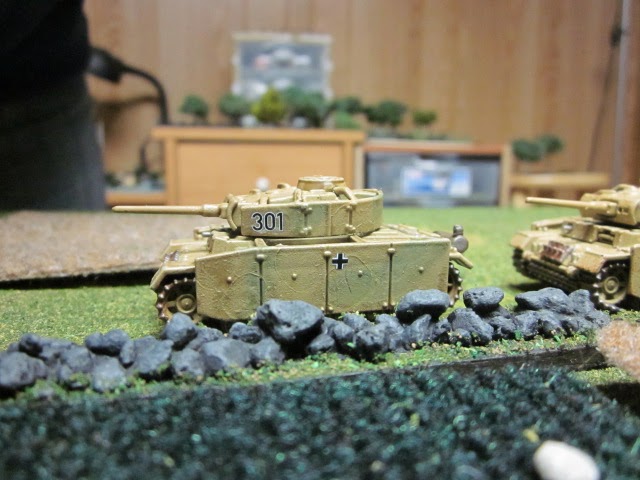 These will serve either as Tiger escorts or as their own independent unit.  I only plan on buying a box or two of these (PSC REALLY did this kit right!  They were my favorite kit by far to assemble).


I love the Panzer III.  It's one of my all time favorite tanks of the war.  Next 2 or 3 I will not make the same mistakes again.  I was thinking for 1 vehicle, I will paint it in the same scheme as my Tigers, with a slightly darker green pattern first.

Tonight was the conclusion of a 15mm Black Powder game and boy was that a mess.  Command and Control a huge issue and I learned some really important lessons.

Posted by Disgruntled Fusilier at 9:19 PM