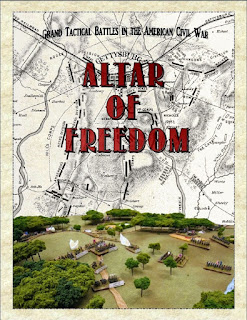 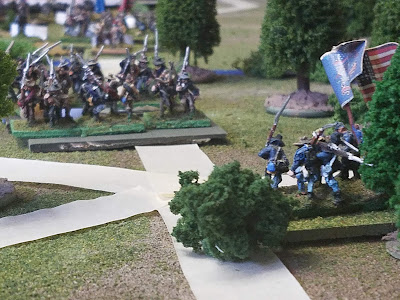 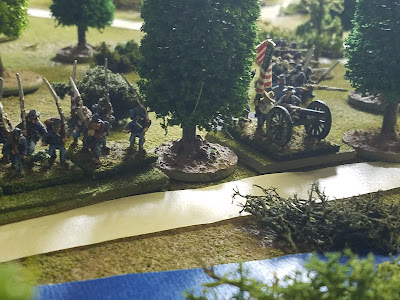 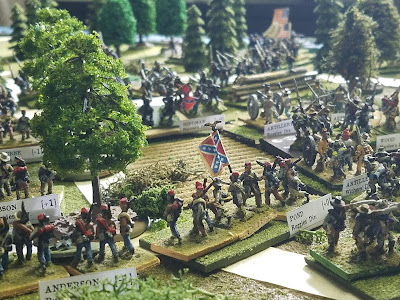 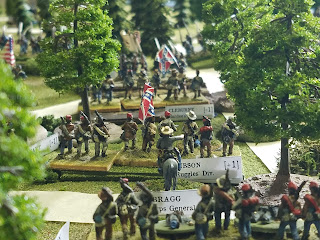 Posted by Disgruntled Fusilier at 6:36 AM