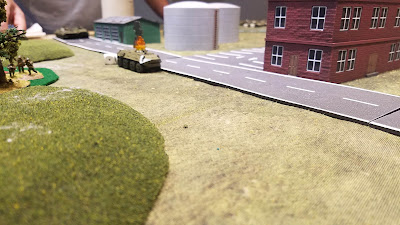 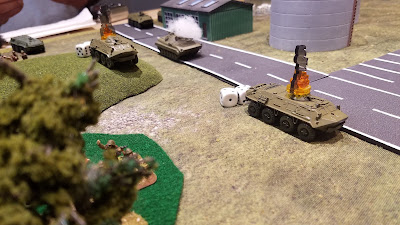 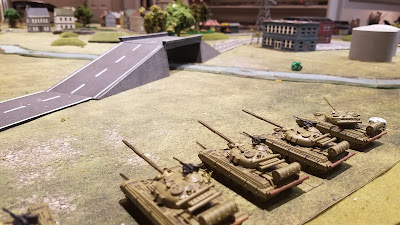 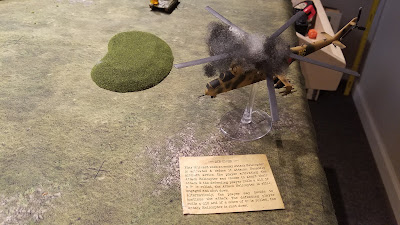 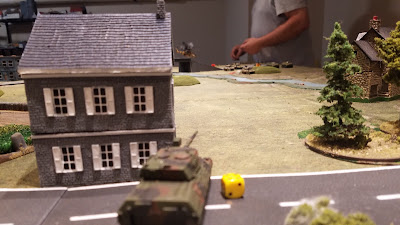 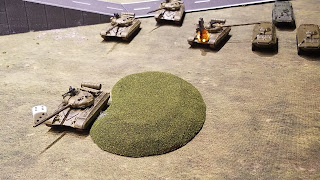 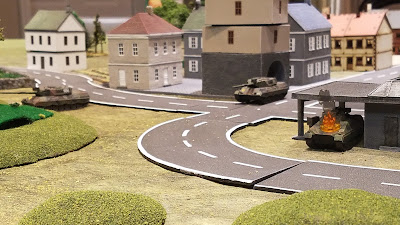 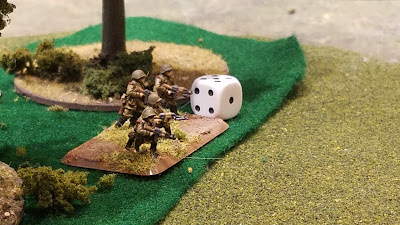 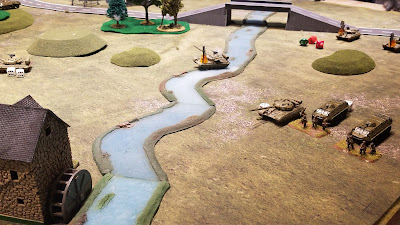 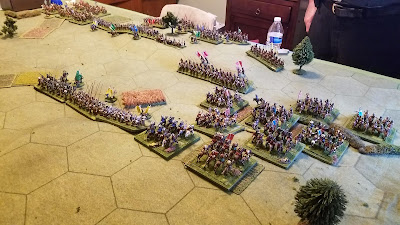 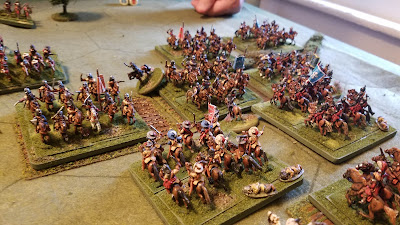 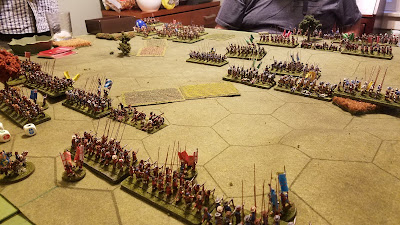 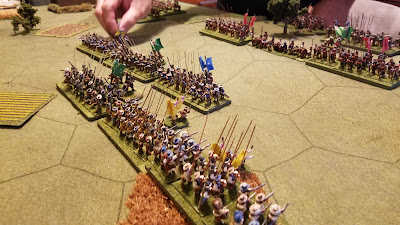 All in all I'm thankful for a fun, relaxing day of gaming with friends and I cannot wait to play more 7 Days or Commands and Colors!  Sadly my "Stay-Cation" is coming to an end and it's back to reality on Monday!
Posted by Disgruntled Fusilier at 12:43 PM