Admittedly I'm a little late to the party with this post but boy oh boy is it about time they started work on this baby!

I could not be more excited about it and as echoed in the previous post, will break out my BG: REFORGER supplemental set just to whet my appetite until BG: NORTHAG is actually released.

Probably will be awhile but I've been patient since we first starting hearing about this so at least it's good to know it's formally on the drawing board.  No timeline stated yet but that's okay.
In the meantime there are plenty of homegrown REFORGER stats to use and practice with!  Watch this space. 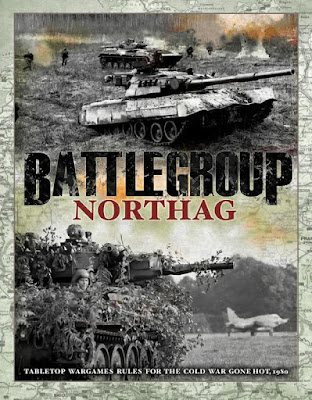 And if that news wasnt good enough, Plastic Soldier Company is forging ahead with a 15mm Leopard I box.  Now I pretty much only need about 3 more Leo I's to have an understrength company and PSC has said via "Social Media" that they will try and make a Gepard option in the Leo I box!!  Pretty sweet! 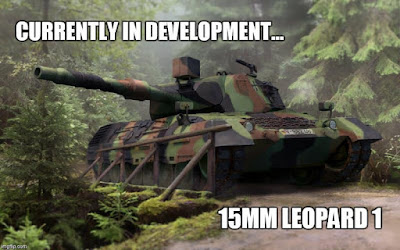