Ken and I attended the annual "Kozcon" in Mullica Hill, New Jersey yesterday.  Kozcon is a mini convention held in honor of late-gamer Dave Kozlow, who passed away from cancer.  The con is put on by friends of Dave and was very well attended.  There was a $25 entry donation with all proceeds benefitting the American Cancer Society, which was really cool to participate in.  The crew also put on an outstanding "dice off" where participants would buy D6 at .25 cents per die and roll off for lavish (and I mean lavish!) prizes. 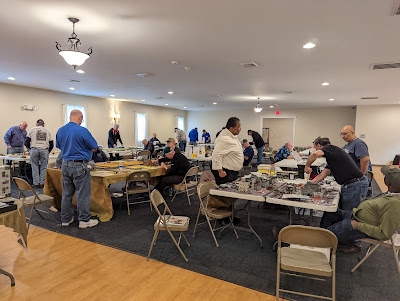 I will also mention that the whole affair was catered by a local Italian restaurant and there was no shortage of food.  (I think I consumed my body weight in garlic knots)  There were ADLG tournaments, a massive Flames of War historical game on a small 4x4 table (Ken and I played in this game), a massive Blood & Plunder game, an old west gunfight game, a massive Brother vrs Brother ACW skirmish game, and a neat Mass Battle game from TFL called "Strength and Honour". 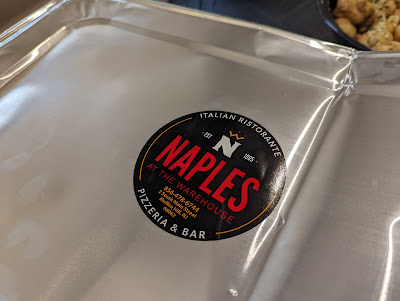 The whole convention was a single day and much fun.  The atmosphere was very jovial and friendly and the food was terrific - this was NOT something to be missed!  I tried to get pictures of all of the games but most of my pictures were of the awesome FoW game I played in. 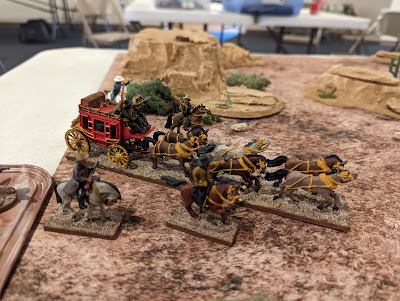 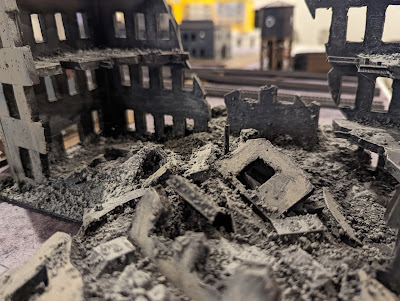 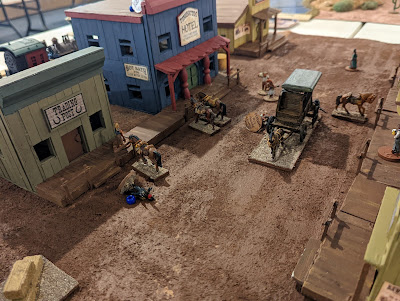 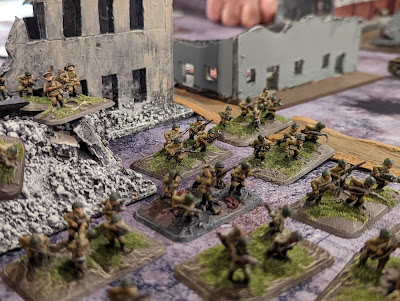 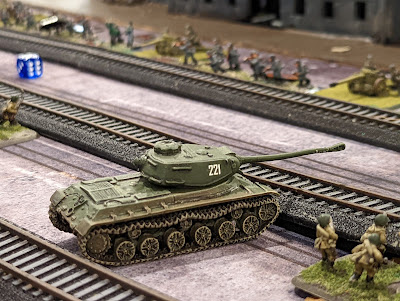 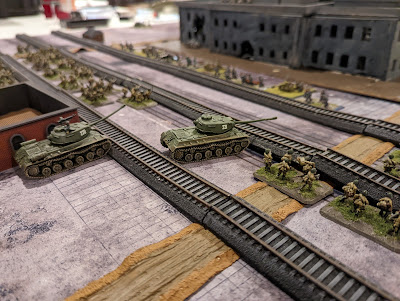 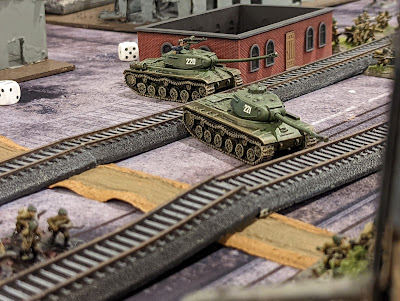 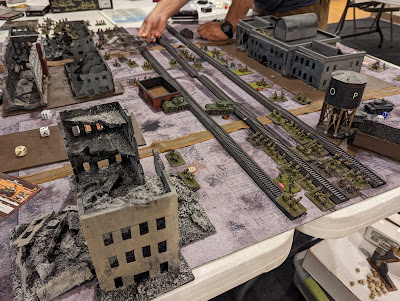 All in all, we had a blast and I am looking forward to next year's!
Posted by Disgruntled Fusilier at 11:20 AM