This is Memorial Day weekend in the United States where we honor those who have fallen in battle.  Most civilized nations have a day such as this that pays homage to their honored dead.  You can read about the history of Memorial Day in the US here.  While I feel joy that "such men lived," it's always with a heavy heart.  There is an avalanche of data and statistics about the costs of war but the price that these men paid is not even able to be calculated, let alone fully appreciated.  I was lucky enough to know and serve alongside some of them.  Forget what you read about American politics.  Soldiers are the credentials of the United States. 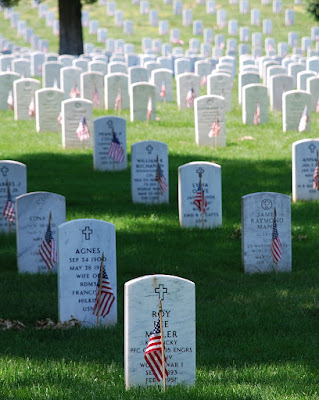 Well it's been awhile since I've posted a progress report on the gaming bunker (basement).  I have to admit that I really didn't appreciate that space down in there in the basement but it definitely is something of a sanctuary for me.

The wife and I spent the majority of the weekend replacing the aged ceiling tiles down there and we are at about 90% but won't be able to finish the rest until the walls are complete.
The above picture might look identical to our previous ceiling but I can assure you it is not!  These are brand new ceiling tiles and it's gratifying to know that the old, disgusting tiles are in the trash.

You can also note the black insulation panels with steel supports that our new walls will literally bolt onto.
Speaking of the walls, they completed the wall around our storage room.


Lots of work remains in the basement.  This week the electrician will install the outlet boxes for our receptacles, and the contractors will finish up the walls.  Then we will arrange for the new floor to be installed.  The floor we chose is a "luxury vinyl tile" which is a vinyl floor but laid down in planks that gives the appearance and texture of a wood floor.
That's about it for the update.  We're nearing the end of phase one of the project.  Phase two will be the installation of the floor and finally phase 3 is the touch up work.  I'm really excited to get the floor down because that will herald the beginning of gaming and hobbying in the room again!

So that's all for now.
Posted by Disgruntled Fusilier at 3:24 PM